It is said that nothing is created, everything is copied. The title of this text was copied from a music by a Brazilian singer named Raul Seixas, called “Por quem os sinos dobram” (For whom the bell tolls), which is a nice but kind of obscure song. In one verse, Raul sings that “one alone never wins a war”, which at least has something to do with my intention in writing this text. The song is the first track of the B side of the album “Por quem os sinos dobram”, released in 1979.

Some decades before, in 1940, Ernest Hemingway published the novel “For whom the bell tolls”, a prose about the Spanish civil war that influenced at least that song by Metallica.

Much, much before, in 1624, the cleric and poet John Donne wrote, while in bed from a disease that almost killed him, a book called “Devotions upon emergent occasions”. It was a collection of 23 “devotions”, one for each day in bed, regarding his process of illness and cure and other humanistic topics.

No man is an Iland, intire of it selfe; every man is a peece of the Continent, a part of the maine; if a Clod bee washed away by the Sea, Europe is the lesse, as well as if a Promontorie were, as well as if a Mannor of thy friends or of thine owne were; any mans death diminishes me, because I am involved in Mankinde; And therefore never send to know for whom the bell tolls; It tolls for thee.

And that is where this popular phrase comes from.

From his bedroom, Donne could hear the bell of the church tolling nearby. That meant someone that lived around had died, and people asked themselves: “for whom the bell tolls?”

Which means, “who died?”

The poet considered that maybe people would think he was the one who deceased.

This phrase is very wise.

The idea that there are “I” and “everything-that-is-not-I”, every person and animal and object that is not me, is so strong in our culture that is hard to think that an alternative for this feeling exists. But it does.

More than that, we are all part of the universe. And that is even easier to figure out. The carbon that constitutes me was formerly the constituent of a plant and an animal and a rock, and long ago it was produced in the interior of some star. This same atom of carbon will pass by me and then by you, and then by innumerous living beings and rocks, until it is swallowed by another star somewhere.

It is said that every atom in our bodies is “renovated” every seven years. I do not know if that is true, but considering how our cells are continually dying and replicating, and how our tissues are continually renewing themselves, and how our metabolism is continually transforming what we eat in what we are and transforming what we are in what we excrete, I am sure what “I am”, what constitutes me, is the same matter, the same exact atom, that tomorrow or later will be a part of you, or a child, or a cat.

And, therefore, I conclude that “I” means nothing.

I am hit every time another human being is hit. I suffer every time other living being suffers. I die every time I shoot.

Do not limit your compassion. Do not ask for whom the bell tolls.

It tolls for you. 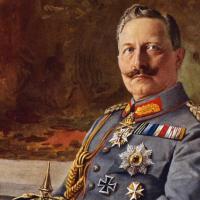 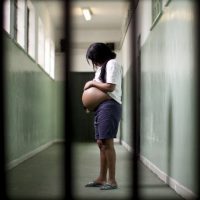 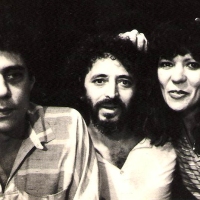 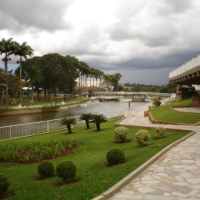 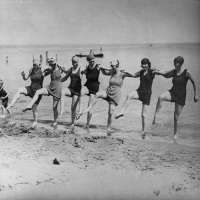 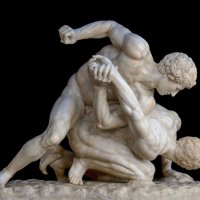